Alexandria City Council members voted unanimously to support the funding necessary in the upcoming budget to fully implement the historic agreement between the City of Alexandria and the Southern States Police Benevolent Association (SSPBA). This is the first agreement in Virginia reached under the bargaining provision that became effective in March 2021.

“This is an exciting step, and an historic step.” Mayor Justin Wilson said. “When we adopted this ordinance, we did so because providing a voice for employees [is] important. [Through the bargaining process], we came to a place that was mutually agreeable – one that moves the needle forward and recognizes officers’ greatly valued work for our community and recognizing we are all in this together.”

Negotiations between the City and the SSPBA started in early spring. Union membership ratified the proposed agreement a week ahead of Council’s vote. City Manager Jim Parajon, alongside SSPBA President Damon Minnix, signed the agreement after Council’s vote.

“This agreement recognizes the valued contribution of the police to our community,” City Manager Jim Parajon said. “It is a testament to the leadership of the Council in taking on the concept of fair and collective bargaining for our units.”

“We took the historic step as the first police agency in Virginia since the 1970s to deliver this milestone under the new Virginia law,” Damon Minnix, President of Alexandria Chapter of the Southern States Police Benevolent Association said. “This agreement puts the City in a far better place, and sets the foundation we have needed for decades to have a meaningful and legitimate process to voice our concerns.”

The new agreement will better position APD’s recruitment by:

Photos and video of the ceremonial signing and remarks is available upon request. 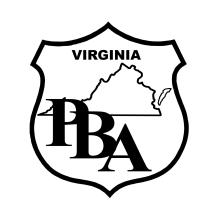 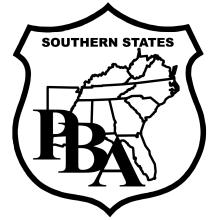